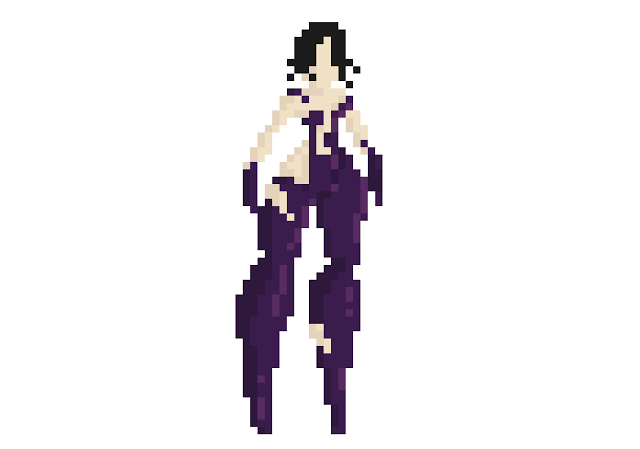 Becky & I were having a conversation the other day. I was trying to encourage her in her gaming ability. “I can’t play Halo! I was point UP the whole time” she told me. “Yeah but if you happened to be shooting up and something got above you, you would have nailed it good!” “They need to make levels that guys can play with their girlfriends… Quickly! You have to shoot the ceilings and floors! It’s the only way!”

This sounds like a brilliant idea and I’m not sure why they haven’t implemented that sort of thing before. Other than paltry efforts at creating the co-op character into a mobile brick that stands on buttons.
I also got her playing Tekken Tag 2 for the first time. She got brought up on Tekken as well, so we have similiar memories of the game. Except the one memory of her dad constantly saying “hwoarang!” She didn’t really dig versus mode. But when I got us onto the same team to do tag battles that really got the cogs cranking. We got up to the final boss fight and got our arses handed to us, but it was totally fun. She admitted that it would be rad if we had four players tag teaming it. Nothings says teamwork more than tagging out without warning to let your partner get a round house kick to the chesticales.Oh yes, there’s an epic debate raging on G+ about PS4’s and Xboxs, you should totally throw in your two cents so we can nitpick it to hell. Yay for another round of console wars!