By Izak Flash on October 23, 2012
I’ve been busy online recently with one thing or another. I’m starting to get a healthy amount of non-uni drawing in, which feels refreshing. If you want to see the full image of the one above click here (NSFW). That’s right! I contributed to the “Sext me all your nudes” project. Hope it makes you lol. Next time your sexting someone download and send them my picture. It’l totally turn them on.
Also if you noticed that the guy actually looks like a giant penis then you win the Freudian test. 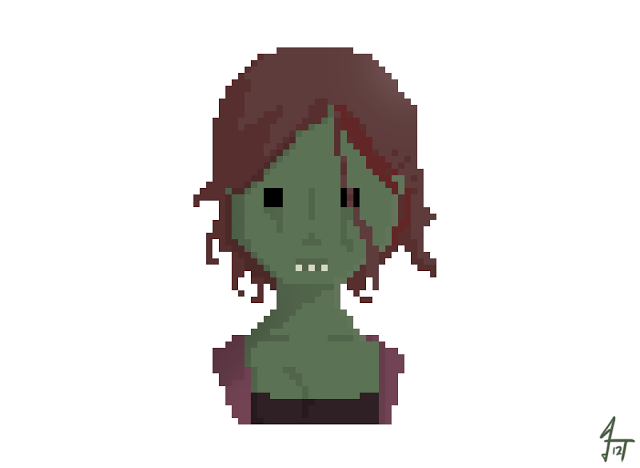 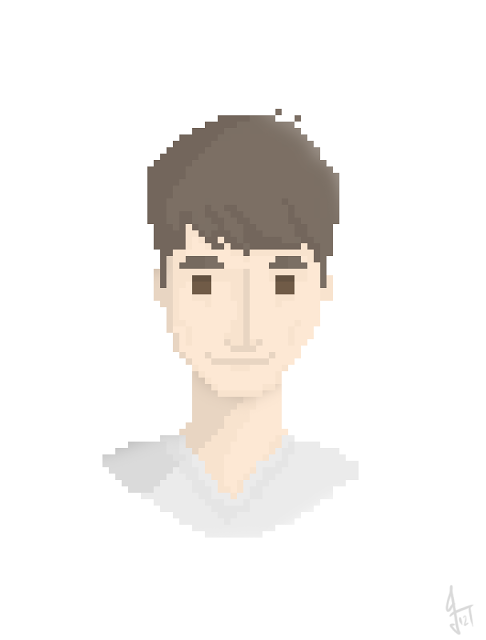