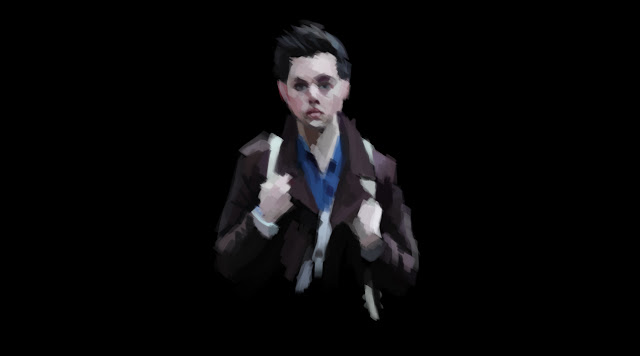 I don’t know where the crossover of audience interest is in our blogs, but I’ve been putting it off for far too long. You should check out Phil’s blog. He started it not too long ago, but has been really onto it with updates and stuff.
Phil has appeared on a few of my videos. He even appeared as an “Arabian night” in one of them.
I find his blog facinating, perhaps because it’s so outside my scope of interest it becomes interesting again. A bit like how a far right politician and a far left politician go so far in their respective directions they end up making the exact same shit theocracy. Maybe that was a bad analogy.
I tried articulating this to him once, “Phil. You’ve introduced me too a world that I never knew existed.” “What world is that?” “… Fashion.”