Me and Matt were playing our seperate games the other day and I was telling him all about the latest misadventure in Dwarf Fortress. Matt cut off with “Man all I think about when you talk about this stuff is Minecraft… I’m gonna play Minecraft.”

As you can tell, Matt has a very linear thought pattern. I decided my boredom with Minecraft could be cast aside for the night in the name of sociability. And besides, the last time I played villagers were a brand new concept. It was amazing. They stood around being creepy and everything… So after mucking around for a while we decided we needed a project to work on. Thus we built our lead protagonist in Project: Snow.
97 blocks tall I think? 70 something wide. 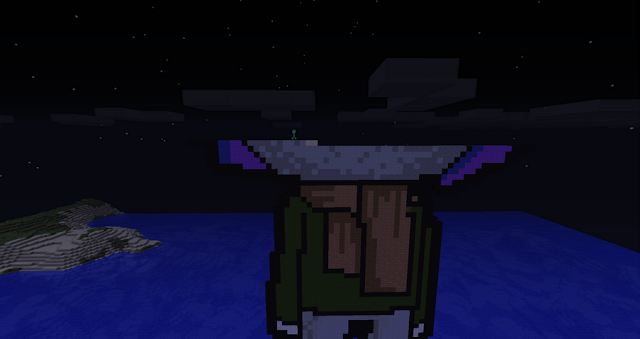 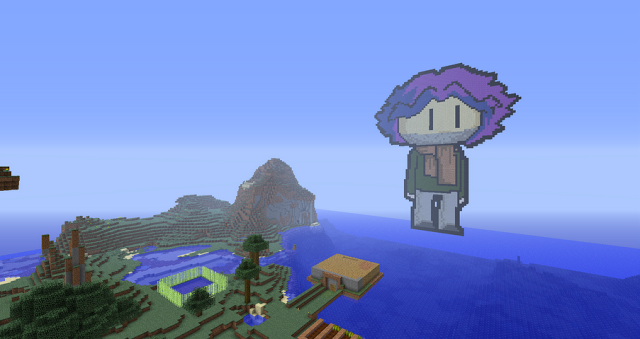 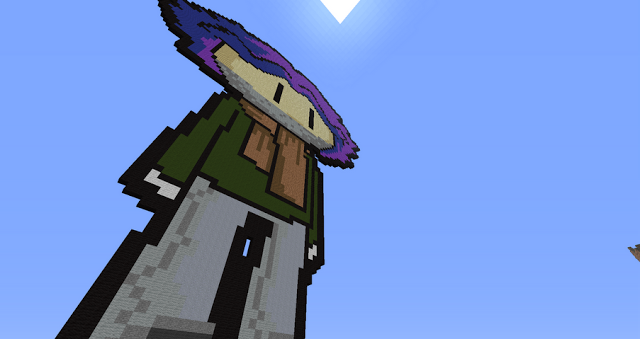 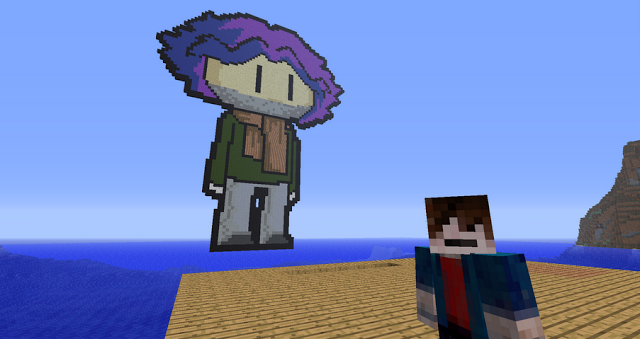 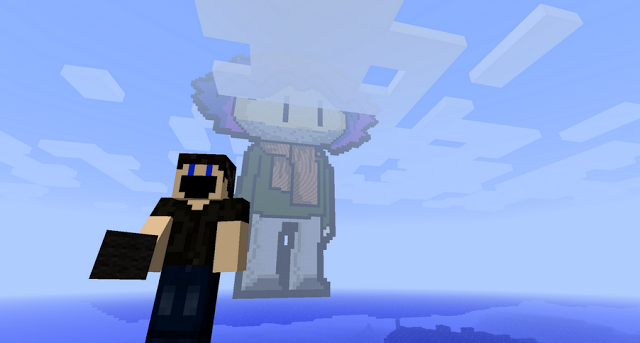