So I finished one of my projects, with sterling results might I add. The idea was to create letters out of rubbish. But rubbish isn’t renowned for it’s rigidity so I opted for mesh letters. I googled it and couldn’t find anything similiar so I just went for it. So now next year when some poor kid gets the same brief as I did They’l be screwed out of at least one idea. 2 (full) days were spent producing the letters, from grids to finished products. another 2 (cruisey) days were spent collecting rubbish and prepping the letters for being strung out over the creek. about an hour was spent setting up. the letters stayed up for about an hour and a half, gathering a decent number of people. One Indian guy read it “Do.. I look.. Good.. In this.. I can read! I can read!” throwing his arms up in the air jubilantly. I changed lives that day. 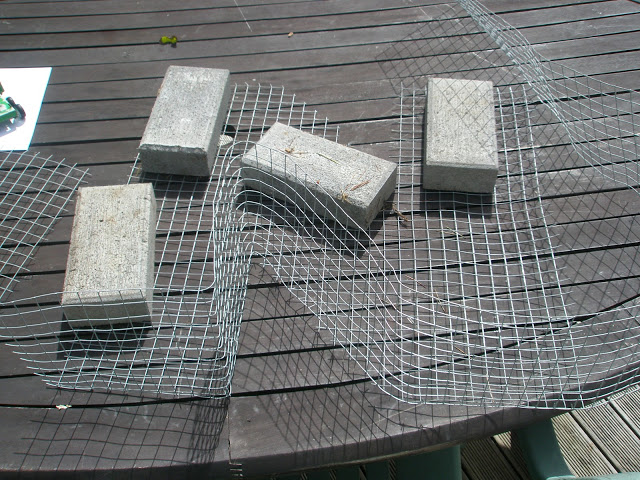 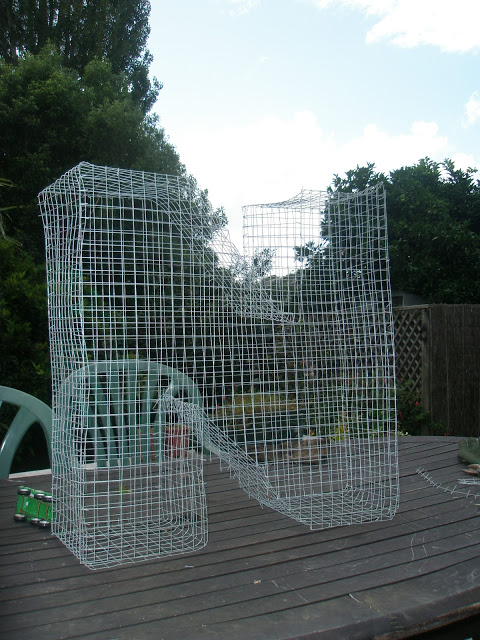 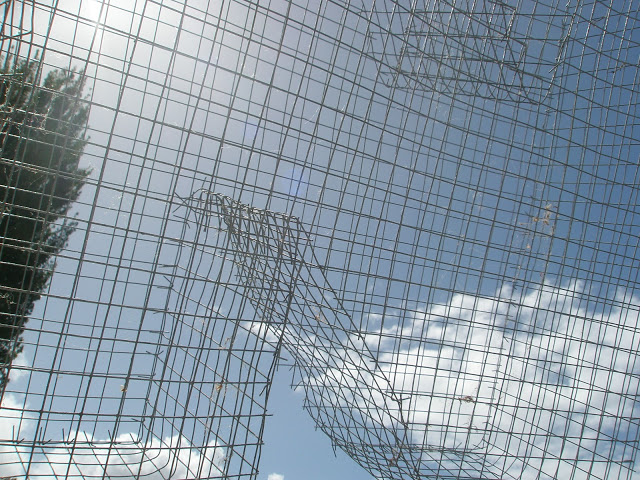 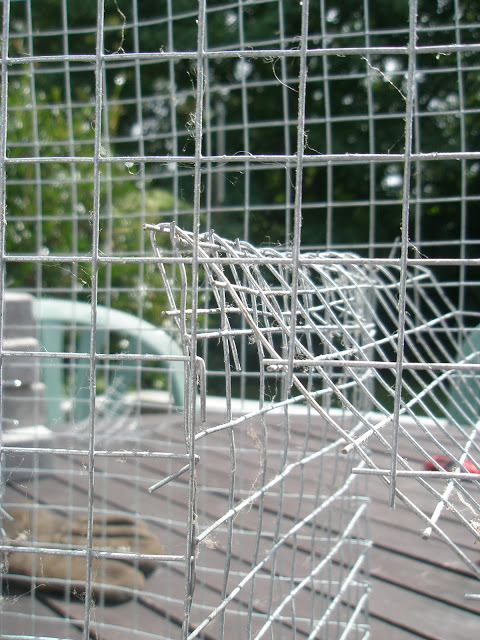 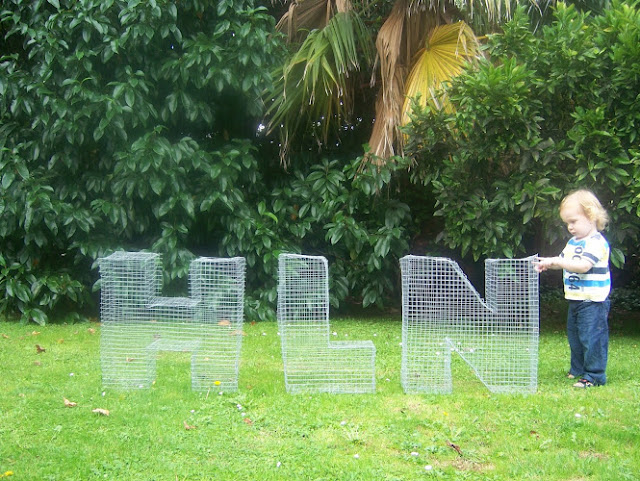 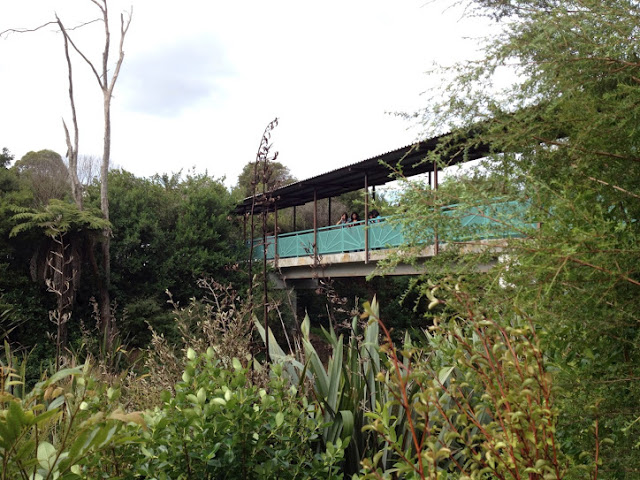 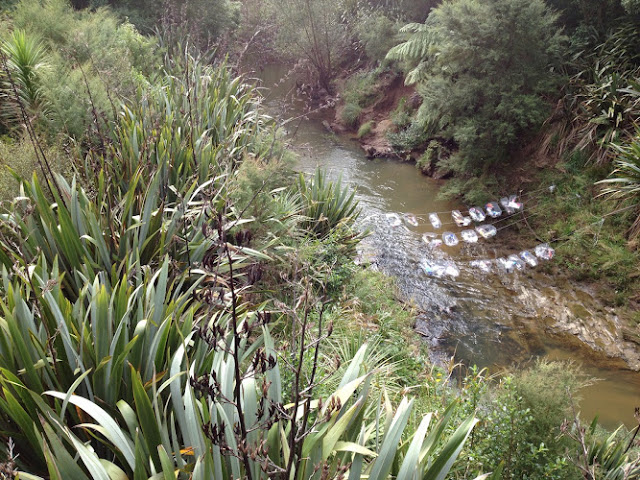 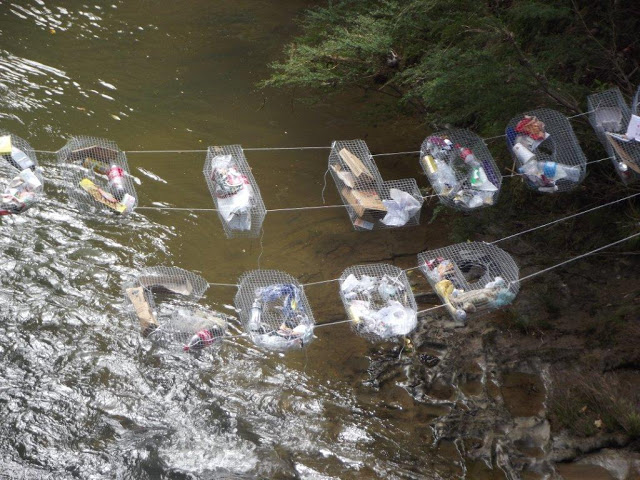 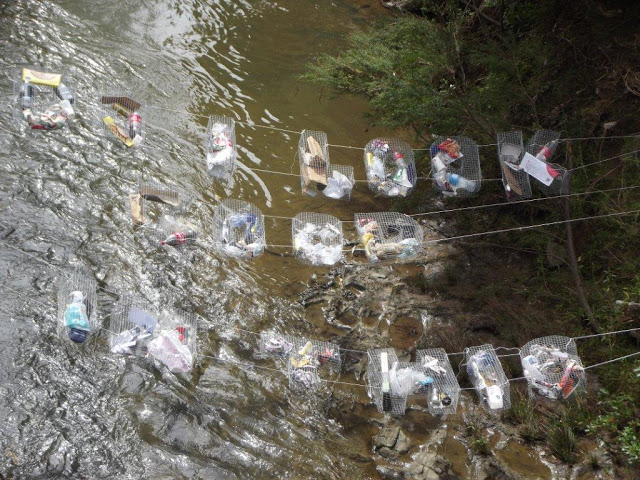