Now Wider Than Ever
The Problem With Tetris
Uncategorised March 15, 2012
Share
The other day I was saying that 28 Days Later is probably the best romantic comedy I have ever seen, and that in fact, if I was given a list of the best romantic comedies (28 Days Later among them) I would always pick 28 Days. I used the term “rom-com” at one point and had to explain it was an abbreviated term for Romantic Comedy. Much like how Sci-Fi is an abbreviated term for Sciatica Fiesta, a little known Spanish festival where they celebrate they’re hobbled kinsmen by giving the unhobbled participants dead arms by punching them repeatedly. 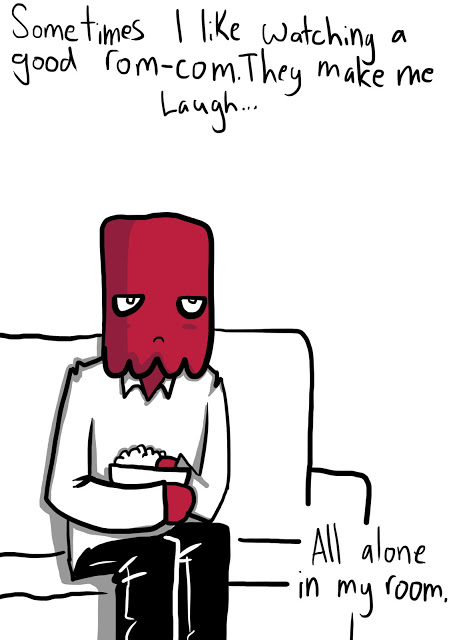 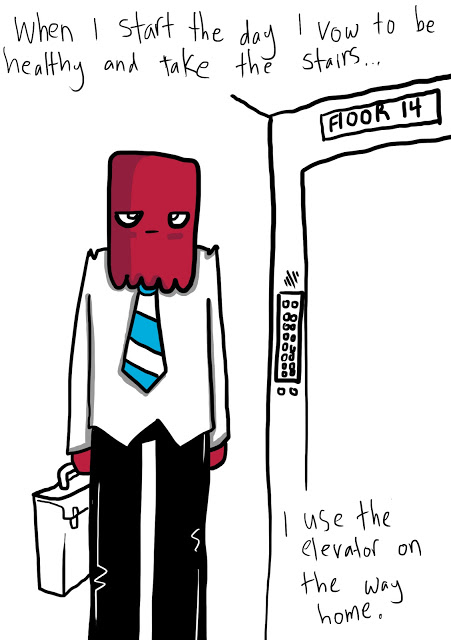 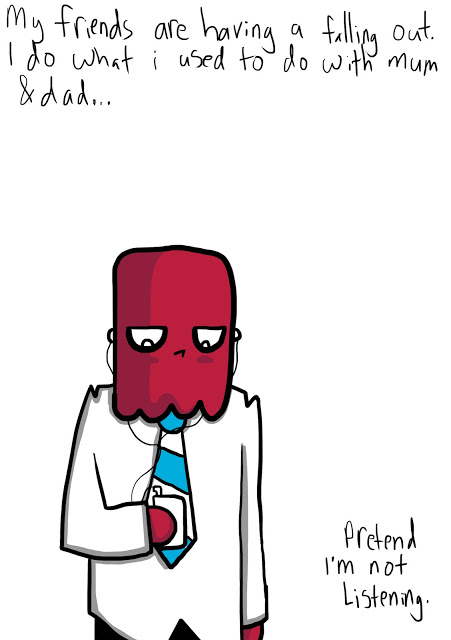 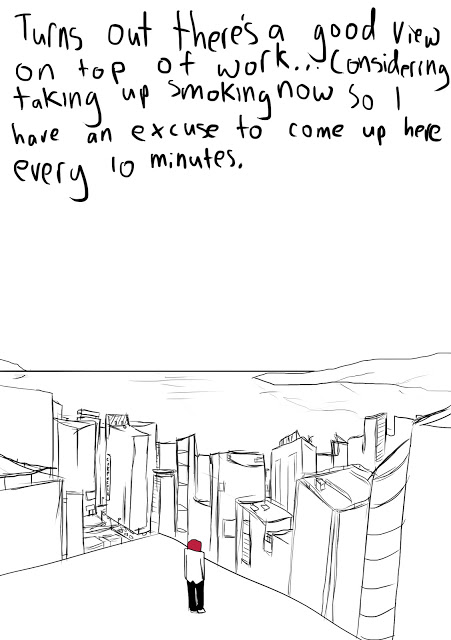