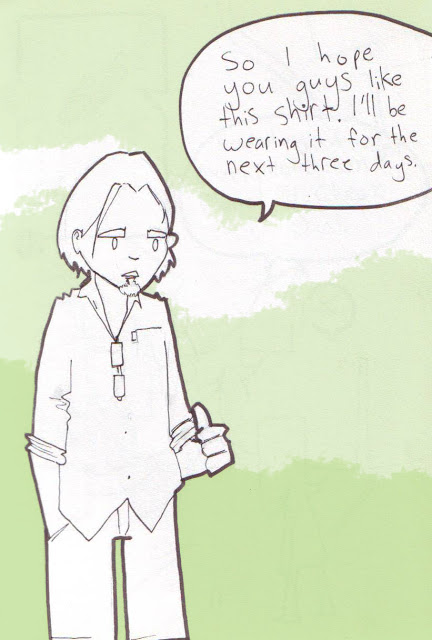 So I went away for a couple days to Mangawhai. There was a batch down there owned by Robby. He was taking his girlfriend Ayano (I hope that’s how you spell it) down there to show her how kick ass New Zealand is. I managed to burn my legs off in the sun, a tradition I hold to each summer.
I mentioned it on G+, but I also stayed true to another tradition of mine which is snorting unlikely substances. This time straight whiskey. I have to say it’s by far the worst thing I have tried so far. It feels like your brain has been lit on fire or kicked in the head by a mule with a newly forged (heated) shoe. My eye also turned red and cried for itself and it’s self destructive host. I usually make a point of not reacting if something is in the realms of tolerability, but this had me flailing around clutching my face.