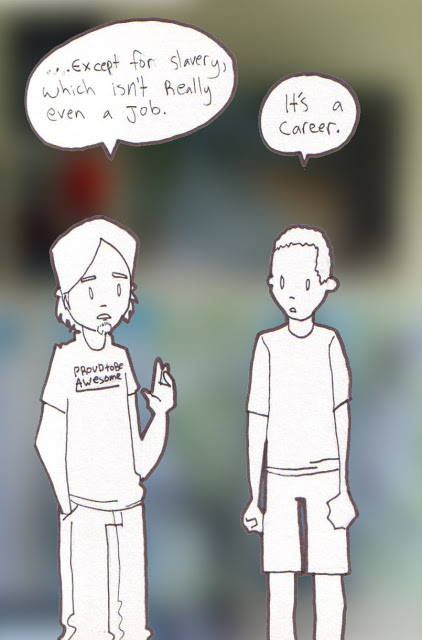 Mid conversation between me and Jonathon. I would link his name somewhere but I don’t really know where he hangs out on the internet. Maybe this will do. Jonathon.
Next up on the gaming agenda is Real Myst. We figure if we double team it we might actually stand a chance of getting through the game. For those that don’t know, Myst was one of those first games that really took a step forward in the first person view. My brother was telling me about how back in the day it looked real. Like, it wouldn’t get any more real than that. Today we look at it and see this. Which is technically the same thing we saw then, but now we have comparisons like crysis to hold it up against.
The game is a puzzler, has a decent cult following, and what looks like a pretty sweet story from what we’ve gathered from the first couple hours of gameplay.