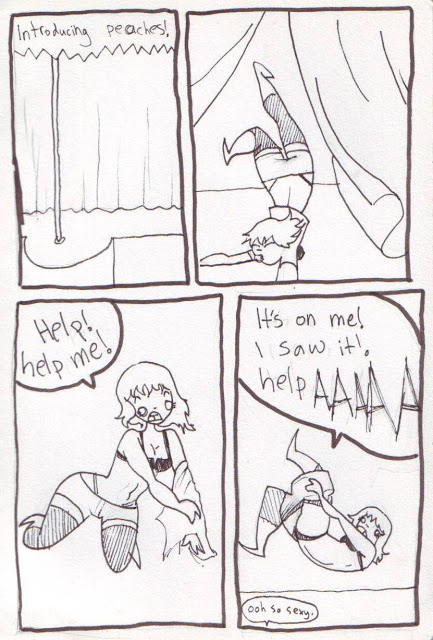 Panic stripping is a style that was pioneered by people with bugs in their clothing. It was taken to a mainstream audience in the 80s but never caught on due to its disturbing nature. Most stripper schools frown upon the style due to its “unprofessional nature”. Despite opposition on all sides it continues to be a widely practiced style in the more progressive strip clubs.