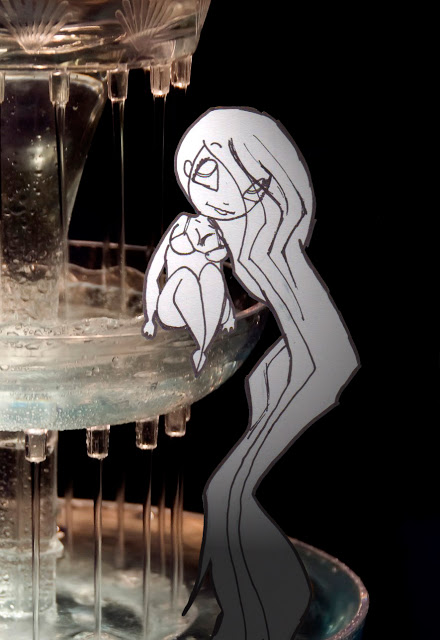 I watched the leaders debate last night. Well, half of it. I desperatly needed to play games instead. I did get a couple good laughs out of it though. I thought it may have been a little harsh of Key to do the first name calling of Labour being “drunken sailors” with spending whether it was warranted or not. I have the feeling Key was probably gearing up for a repeat of last elections debate, where Helen was pushing him around like the small fish he really was at the time. Phil Goff is a little less of a bitch than his predecessor was.
To say that one party swept the floor with the other would be a cocky overstatement. Or it may not, as I said earlier, I did not witness it. I will never know what happened, but the chances of these two outwitting each other has about the same likelihood of them ending up stroking a simultaneously alive and dead cat that belonged to a philosopher.