Waving in the Wasteland
Hunting a Puppig
Uncategorised October 31, 2011
Share 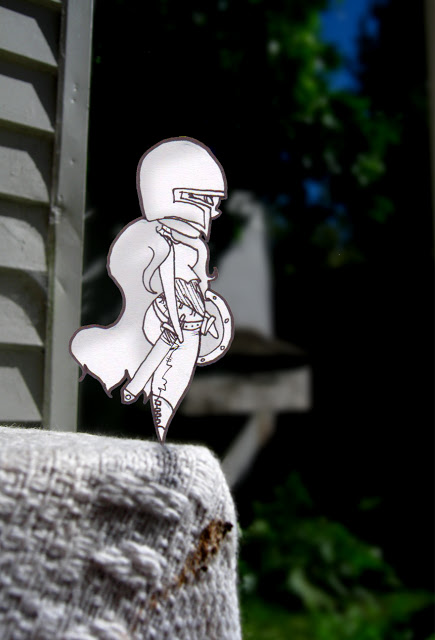 I really hope that’s grease…
I was wondering whether or not I should do two Maori parties in a row. But I was interested to see if the Maori Party was as colourful Mana. To be honest I couldn’t find to much about any exact initiatives the Mana party was interested in after weeding out all the fluff text. “Maori stuff” it seemed to come down to. Apparently the Mana Party and the Maori Party don’t get along to well. I have to say, initial impressions of the Maori Parties site is good. One of the better ones I’ve seen so far. They even have a merch section XD. Currently the Maori Party hold 4 seats.

What the Maori party is about: No asset sales. Reduce number of Pokie machines from communities. Removal of cigarettes from everywhere. Reduce long term benefit dependency. Make customary title rights to beaches and stuff easier.

Who would Maori party shoot the shit with: National.