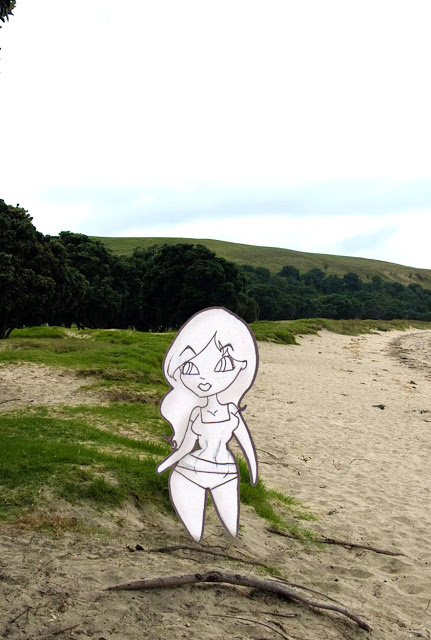 Honouring the original title of the image.
The other day Robyn Malcolm had a go at John Key. I wouldn’t normally take any notice of an actor talking about another actor behind his back, but the repercussions were rather interesting. It just kinda goes to show that if you’re a dick in this country, chances are you’l loose your job… And probably find another one and go about your merry way with another interesting story under your belt.
In the last article it was mentioned that “the waste management plan was a statutory requirement of the Government”. Doesn’t this mean that John Key probably had something to do with this? In which case, it makes Malcolms rant that he doesn’t give a shit just that little bit more ironic.