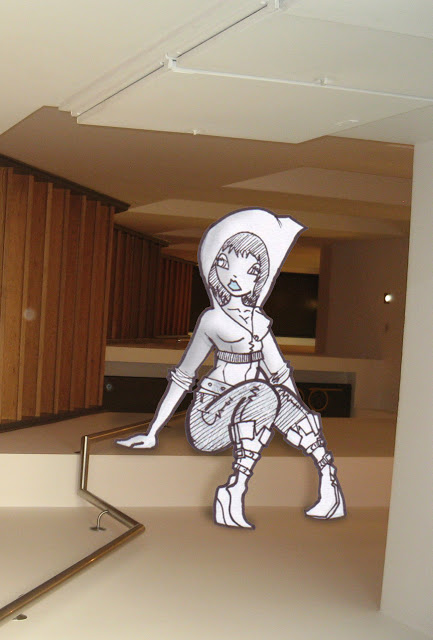 The pic was taken ages ago when me and B00m trolled the city looking for good photos and graff.

Todays Party is Libertarianz. Personally I don’t like their logo. Libertas, the goddess of freedom reminds me more of New York than it does of liberty. But I guess at least it means something.

What is Libertarianz about? Abolish all taxes apart from income tax. Repeal the Resource Management Act. Give people the right to self defense. Phasing out DPB, unemployement and sickness benefits. Schools and hospitals given to the community in the form of shares removing government intervention.

Who would Libertarianz disassemble a government with? meh.