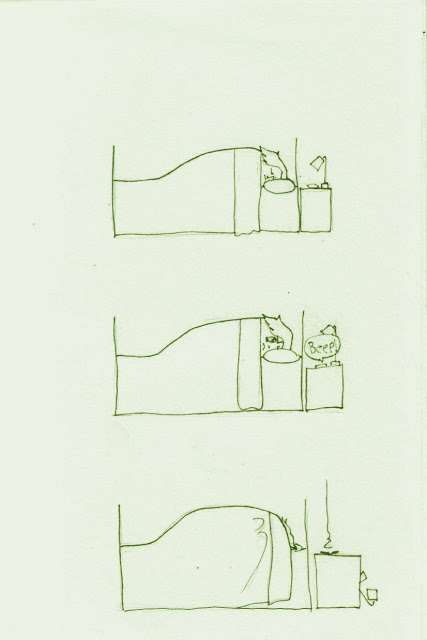 This morning I was sure someone was praying to Matthius for me. It kind of snowed today in Auckland. Kind of, probably people who normally get snow would just call it cold rain. But its the closest I think we have come since 1939. When I was little I always wished it would snow in Auckland, like full on snow, foot deep. I also wished my fixed cat would have kittens, and if that failed my backup wish was that I had a helicopter that wouldn’t run out of petrol. People laughed then, but they didn’t have the foresight to see how crazy gas prices would be. They would all be grounded but not ol’ Izak. I would be flying around all the time, and the only thing that would make me come down is if I got hungry. I would let people take a ride in my helicopter for some food, totally undercutting all those other helicopter people. Yeah, I thought about it.
Lately London has been burning itself down, sparked by the shooting of an “Afro-carribean male” by police. Opportunists have taken this opportunity to pillage and burn the place to the ground. It made me a bit sad watching the below video. It’s been a couple of generations since my ancestors decided that they would like to go to an equally cold place to go hunt whales, but there’s a certain pang of seeing the epicenter of what used to be referred to as an empire, getting the shit kicked out of it by its own people. Oh well at least we still have the bastion of the west to-CRAP.

0 Thoughts on Wake Up