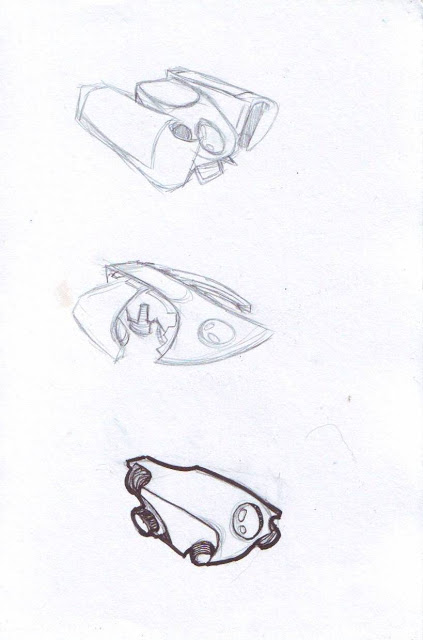 These ones are starting to look to much like spaceships.
I mentioned earlier that I was working on a font. I’ve pumped one out rather quickly. Ill be test driving it for a while to see how it looks and feels. I’m considering doing a version that has actual lower case letters, rather than squashed down uppercasers. Looks like the typography class from year 2 is actually coming in handy! I don’t think anyone would have thought we would actually be using what we learnt in a real world situation. 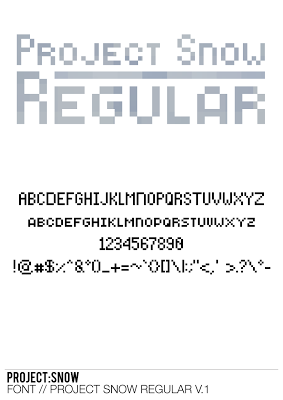