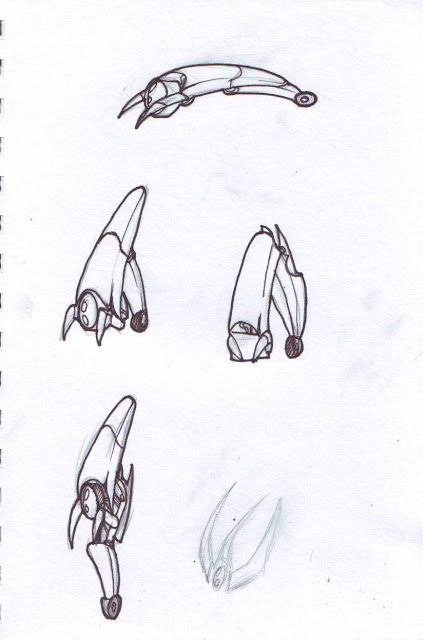 This guy is an instant favourite of mine I think. He would be a bit of a pain to animate, but he looks so friggin cool. Almost like an upgraded version of this guy.
It’s edging towards the “holidays” and I have to say, I think I’m doing ok. Our next assignments will consist of building brand manuals and pretty much coming up with all the big picture stuff on how our companies will represent themselves. Either you have no idea what I’m talking about so you don’t care, or you’re in the business of doing this, in which case you don’t want to read about it in your valuable mucking about time.
In other news I’ve been feeling peckish for shooting people online. So if you see a guy running around on Battlefieldheros.com called Himlik, then that’s me. Schooling you.