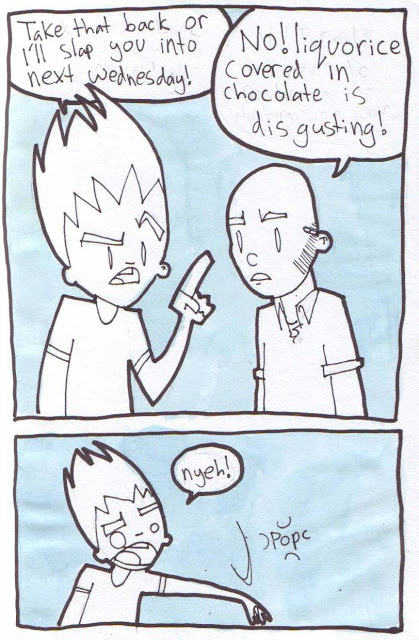 This new rubber I’m using is useless. it’s one of those pliable ones. Why you would need a pliable eraser is beyond me. To get into those hard to get nooks and crannies on your perfectly flat piece of paper perhaps? Either way I have never needed one for anything I do. To compound the weirdness it has the same colour and consistency of not very sticky blue tack, which traditionally isn’t really blue, but more of a depressing grey that reminds me of lumpy apathetic rain clouds. So I’m starting to wonder if some smart cookie suddenly realized that if you rubbed blue tack into a bit of paper you can rub pencil off it (as well as a layer of paper as an added bonus) and realized they can sell twice as much of the stuff if they advertised half of it was an eraser. That’s my conspiracy theory anyway.