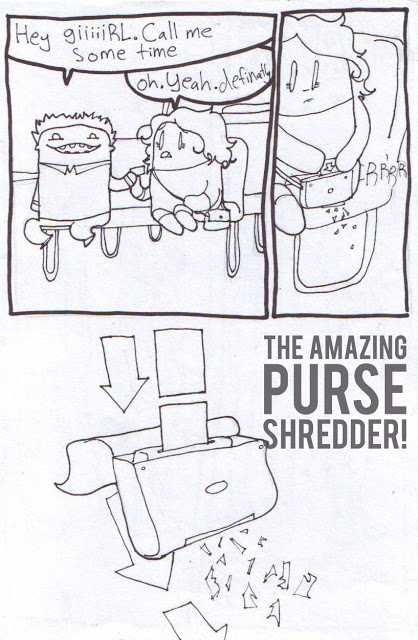 What every pretty girl needs! A quick disposable way of getting rid of numbers they’re never gonna call from guys who totally don’t know when “much” is “to much”.
Seriously guys (not all of you, just the noob ones.) if a girl doesn’t want to give you her number don’t bother asking twice. In fact, don’t hunt her down on facebook and- you just added her?.. Ok, well whatever you do don’t go up to a friend of hers and tell them that you URGENTLY need her phone number becau-.. You just did? Well don’t text her every five minutes because I’m pretty sure- You know what, apparently you know how to get the ladies without my advice. But I’m pretty sure the only chicks you’l be getting like that are the ones who are equally as mental as you.

(Based on a true story)