I’ve mentioned Mirror’s Edge before. But one plug for this game just isn’t enough. 2 years on and I still play this game regularly. Every now and again I google up to see what the latest drama with the sequel is. “A small team is working on it!” “We scrapped it!” “We may not have really scrapped it.” “We think it’s a great IP.” “You just put words in my mouth about using the frostbite 2 engine on a game that may or may not ever actually exist.”
What you just read is a summary of the past two years of rumour milling on the internet in relation to Mirror’s Edge 2.
Mirror’s Edge has to be the only game I have ever played that inspires me to draw. It changed the way I think about colour and light in imagery. It really has impacted my style. It’s what inspired the “trying new things series” with all the weird colourful chicks I did.
So that is my rationale for doing Faith in my blobby person style. 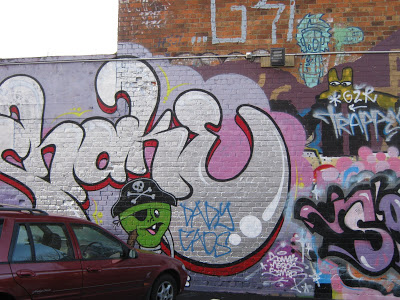 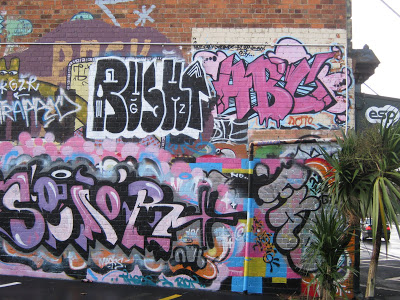