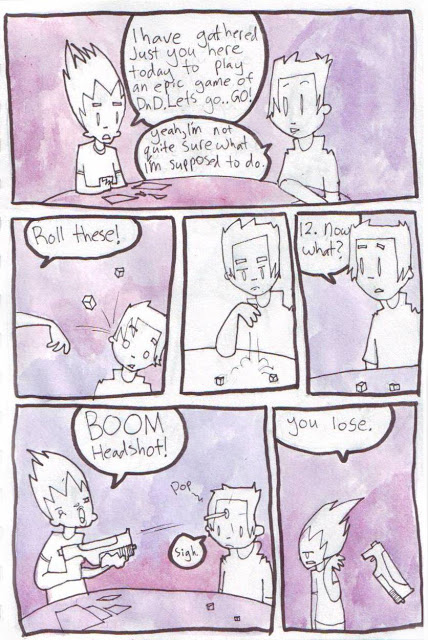 Does anyone else get the feeling I have no idea where this is going? It’s making good character development though. Gamerlad just isn’t the sort of person that can sit still long enough to host a game of DnD. I got my new doodle notebook today, in anticipation of finishing the current one. Three or four pages to go. By the end of the year I should have around 6 books completely full of my doodles. It’s been great carrying it around and seeing what people think of them, seeing which ones work and which ones fail. Certain ones seem to appeal to different personalities. Which I like. “niche humour” is probably the best word to describe it. I can’t make everyone happy all of the time, but there’s gotta be at least 1 doodle in the 365 doodles for everyone. I’ve only found one person so far who was completely mystified/weirded out by them. But they were nice about it and pretended to find them entertaining so as to not hurt my precious feelings. 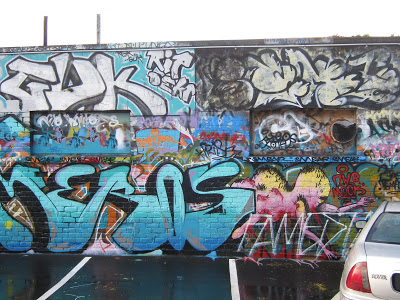 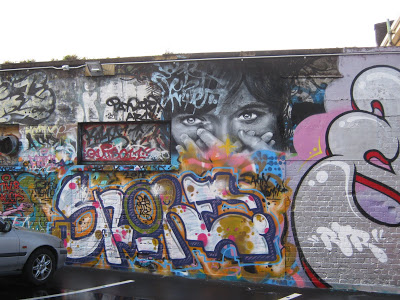