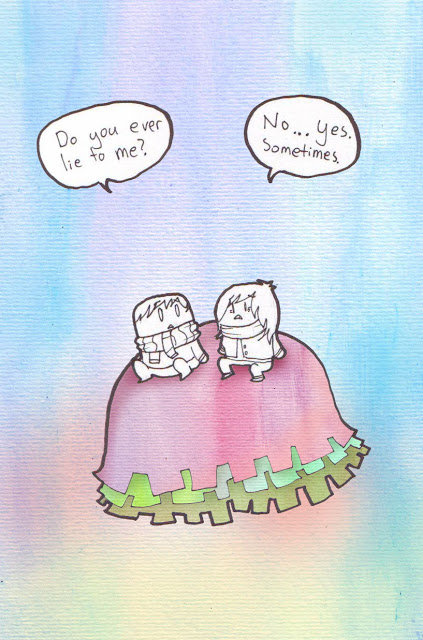 I seem to be on a lag with all the news at the moment, but don’t worry, I’m sure on this particular piece you are probably hearing it for the first time and don’t care. But Beirut, a fantastic band, have released a new single. I think you should hear it, and love it. He first wrote the song when he was 17, I’ve heard a live version of it before, but a proper studio recording does it the justice it deserves. No screaming people and other noise pollution getting in the way. This is also a good way to announce that they have a new album coming out August 30th called The Rip Tide. Which would be a horrendous name for an icecream (That one’s for you Harry.)
Anyway, here’s the single “East Harlem”.

1 Thought on Do You Ever Lie?