Bye Bye (toilet)
Stuck in the Elevator
Uncategorised May 22, 2011
Share 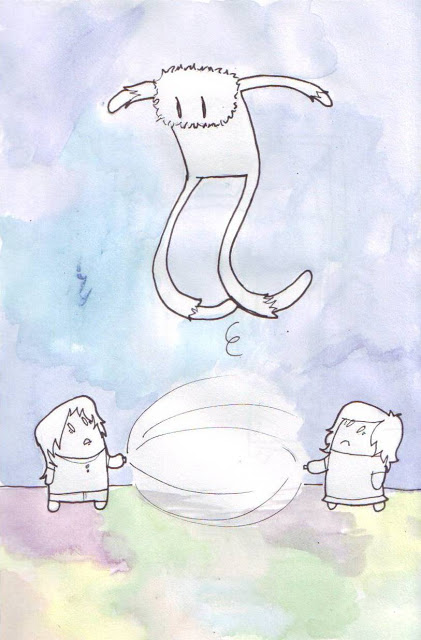 Well he is jumping rope…
Yesterday I got tickets for an exclusive magic show held by Adam my nephew in the lounge. I had a choice between the full show or the short show. I chose the long show. How long could it really be anyway? So we get to the venue fashionably on time. less than a minute later the show was over and we found out it was less magic show than it was a contortionist act.
I asked him what the short show would have been like and he told me he would have only shown us one “trick”.

0 Thoughts on Jumping the Rope