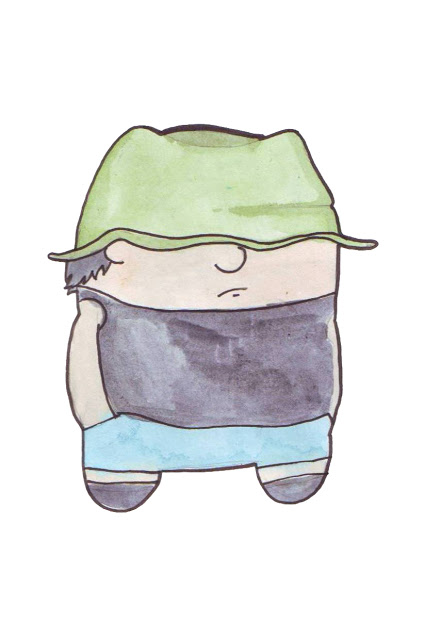 I figured it was about time I did a tribute to all the comics that played a part in my life growing up. A lot of them I had to go back and read later on because I really didn’t understand humour when I was illiterate and 4.

Murray Ball and his footrot flat series were collected by my brother. When he wasn’t looking I would borrow them and devalue them a little. If your from NZ and your reading this, and you don’t know what footrot flats is  I’m extremely disappointed. Ball also did a series called Stanley the Palaeolithic Hero. I only ever saw one copy of one of the books. But it was pretty good. It’s about a glasses wearing runt called Stanley trying to live in a super macho environment of cavemen, dinosaurs and clubs.