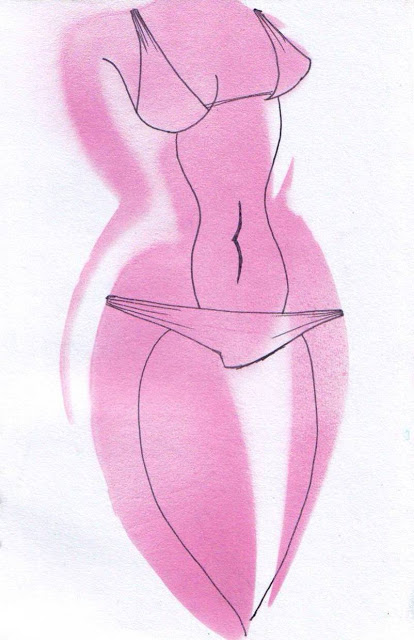 This ones a bit boring. But it still counts. Although the stencil itself was made yesterday, and it’s pretty much 90% of the process. But my pens were made a while ago, and so was the paper I drew them on, but it still counts as a doodle done today. So yes. It’s done… Oh yes, and it’s based on an image I did last week *Pokes out tongue and shuffles out the blog.* 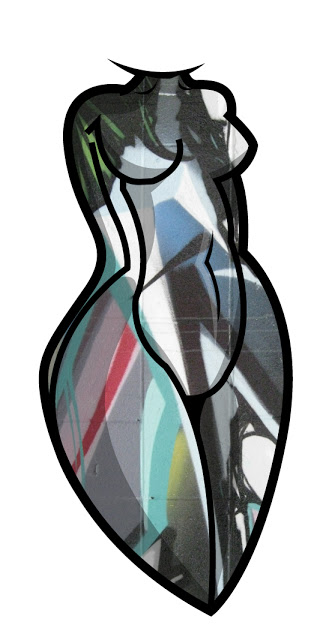