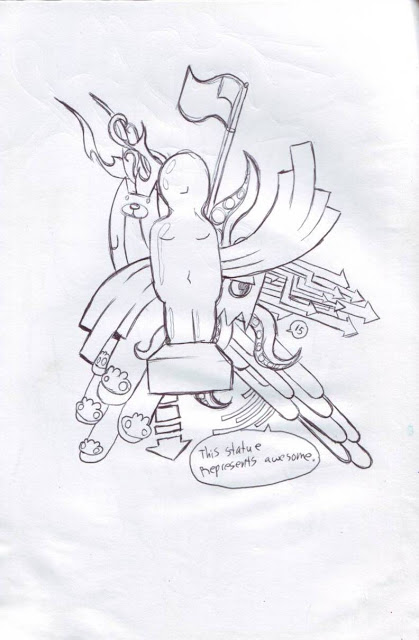 Me and Zara perform a wicked cool skit I brain stormed. Some of my hair gets hacked off and I end the scene by faceplanting into the ground. I pretend I hurt my leg for the skit but I should have just gone with the pain in my forehead. Suffice to say we winged all the lines. Ill put a video up of it at some point.
In teams we create bamboo vehicles that we eventually race down a hill. Ours breaks half way down, I allow our kids to dismember it.
We end in a rewards ceremony where I managed to get a reward for dancing the day before at the leader hunt challenge. Probably the only reward Ill ever get for dancing. I’m happy.