The Majority (Got done son!)

By Izak Flash on June 3, 2010
“… And with one fell swoop two more assignments dropped to the ground, quickly shrivling and turning to a small oily stain. The smell of ozone lingers for a second. The hero sheathes his pen and looks up-“

And to celebrate me and Harry hiffed stuff around the room, stuck bits and pieces of peoples doodles to the ceilings and felt sorry for Kyle, who only decided to start his essay that morning. He belted out 1500 words apparently. Thats only 500 shy of the requirements so not to shabby considering.

Oh yes, If you ever need to an art history essay be sure to add this to your bibliography! A bunch of us did. Heh heh, let the official enquiries and punishments begin. 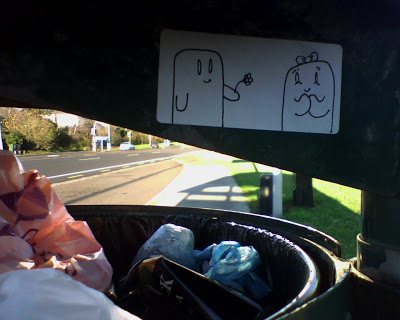 Afterwards I tripped on over to Matt ‘n Keirs. Watched Glee. Yeah, I admit it. I watch Glee. If you have a problem with that I’ll hit you with my collection of WWF dvds (Which wouldn’t hurt much since I actually don’t have any. Beeex!!)

Oh yeah, We went to Denny’s and I took a poster that was sitting in the carpark. Its from farmers or something and it’s massive. I was gonna put it on my cieling but decided there was no conventional way of holding it up there without it coming back down. 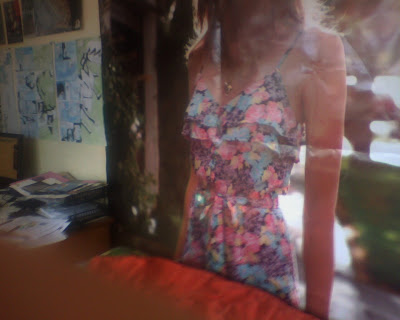