One down, three to go
Postit note comic
Uncategorised May 30, 2010
Share 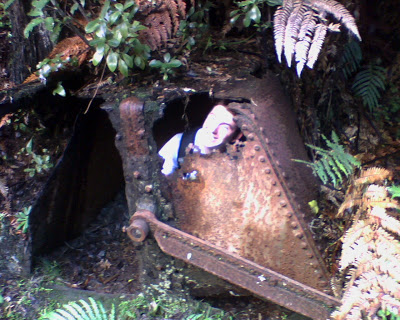 Well, my next essay is upon me like a tumor, slowly growing and not getting any prettier. 1100 words outa 2000 down. So not bad going for a day ‘n a bit for me. Man, after the 3rd… Somethings gonna hit the fan. I hope.

Lemme tell you what I have learn’t about Dadaism So far: it started because a bunch of pussieIMEAN artists who didn’t want to fight during world war got together in Switzerland and had a powow about how much war sucks and how bourgeois (I don’t know why they just don’t say middle to upper class capitalists or just capitalists the way they go on about it) really suck. “Art is so shackled down lets get jiggy with the system and confuse everyone.”
its starting to really bug me actually, a lot of the photomontage pictures they do have “Dada” written all over them. Its as if they have to keep telling us who they are in case we give them a shitter name like “Cretinism” or something. Anyway, what I can say about them, at least they knew war wasn’t as good as the Futurists made it out to be.
– This has been your art lesson for today, Feel free to quote me with a really straight face as if what I say has any real integrity.
Here’s some pictures of a dam! That really don’t do it much justice! Me and a bunch of others went for a bush walk today, because we could. We kept hearing this train (Which was odd since were way up in the waitakeres.) We were standing next to this miniature line that looked quite old, and were listening to this omnipresent sound that is uniquely “train”, and Dan points at the rail and goes “well we can hear a train but its DEFINATLY not on this line.” *cue train coming round corner* “Huh…” 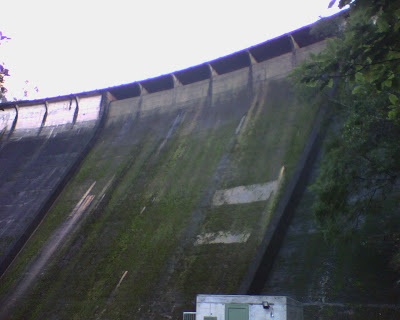 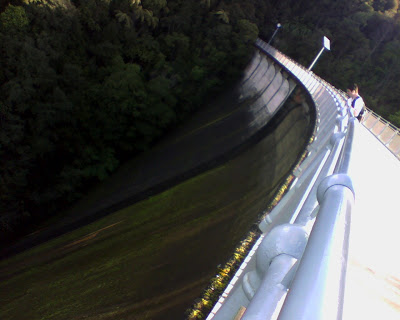 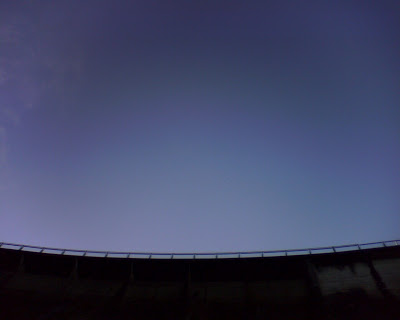 Oh yeah, and we saw a dog that actually looked like a lion. It was rather peculiar. (Wow I spelt pequlier right first time!(Although not the second time))

0 Thoughts on Dadaism and a Dam