By Izak Flash on October 5, 2009
Well lately it seems America has been throwing a bit of a paddy with itself. So they’re probably even more self absorbed than they were before. Somewhere in your day to day life you may have heard about Joe Wilson, the guy who shouted “You Lie!” at Obama during a speech. This has prompted a rather vement attack back at ol’ Joe. People are calling it outlandish and immature. This got me thinking, what would Americans think of our politicians? If you have ever heard the parliament in session on the radio you might know what I mean. I swear our people spend more time calling each other dorks (And then spending the next half hour complaining at Mr speaker to make the bully apologise.)How would they react if two of their politicians went and had a fist fight outside the white house?
Food for thought.
Wow. Only two more frickin weeks till uni is over and done with. My first year as a student designer is almost over! I don’t feel magically any better at anything.. I guess that happens when they give me the degree or something..
I shall leave you with a few more photos from my museum excursion. 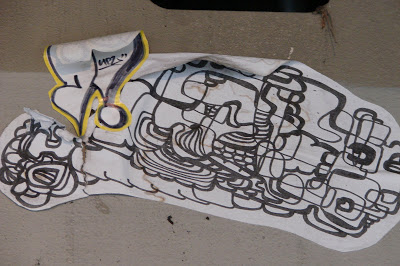 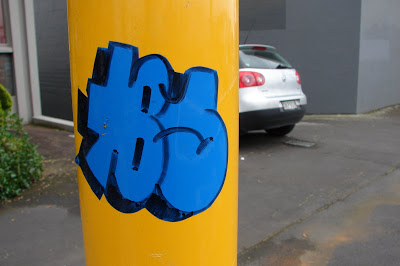 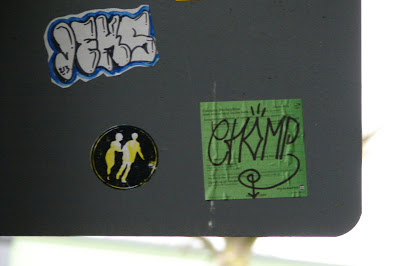