Gone Gone And Coming From 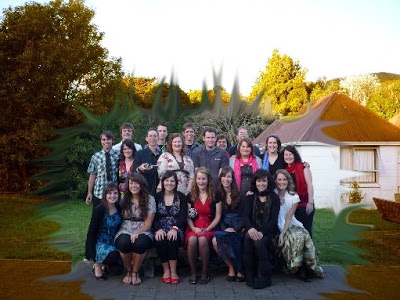