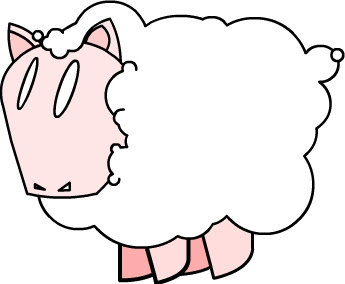 Last week we were hanging out in the Juniper tree. Nice resort place for burnt out missionaries, as it likes to be described. Its more like a private club, but thankfully their nice people, so the little gappers were aloud in. Oh yea, the train trip was aight. We had beds that popped out of the walls and stuff. It was awesome. Although the sleep was pretty bad. Bumping around and just in general not being able to sleep.

We have been hanging out with a primary school in chang Mai. Twas a fun place. Me and Jess got the little little ones. One the last day we took them to the Zoo. So much fun. I got designated leader of our small group, so they push me and Jo out into the Zoo with a hastely nabbed map to get a bunch of little kids. My basic leadership model was to look at the map thoughtfully for a while then point in the direction and say “PANDAAAAAAAA.” where the kids would follow suit and go chasing off in the right direction. I was a bit gutted we didnt get to see the panda in the end. Ah well, we got to see a show with the seals. and another wildlife show. Where parrots climbed ladders and went down flying foxes and did in general, un birdy type things. Oh yea, there was an eagle who did two reggle swoops over the crowd then stollidly decided it didnt want to move any more, and just sat on its roost and eyed small childrens, uh, eyes?

Today we went to the school we were teaching at today, not knowing ANYTHING. We had little to no teaching plans laid out or anything. Thankfully God heard my prayer this morning and they let us skip out on our classes, Were going hard tomorrow though. Good thing, Jo and me are teaching together this time around and this morning she was just so wasted. No one slept good last night. I Swear we wandered into a bugtopia or something. Zac keeps finding massive spiders and I got a firefly in our room last night. I was so amazed, I had to wake the guys up “look look look look, check it out isnt it awesome!” And then Zac got a toad in his bag this morning, it jumped out while he was getting junk out. 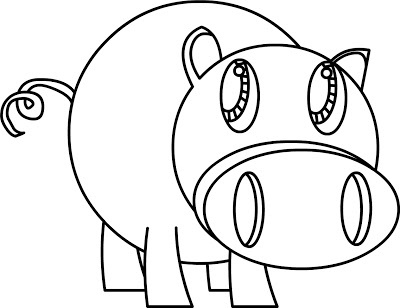 1 Thought on the Primary goal