Ok, As you know, they have just had the V8s here in hamiltron. I got all these cool Pics of the track cause we got to drive around it before it was shut off.
The begining of the week me and peaky decided to donate blood. Just because we could. So there you go. We can be nuts and unpredictable, but that sometimes has very positive ramifications. Im O+ even. ha ha. Get it. Alright never mind.
The day after we went and helped maintain this community house by cleaning up the outside of it a bit. Unfortunatly we couldnt paint it because it was raining hard out. But we did the best we could to unclog the guttering and pull weeds out from the window frames. XD
Dont ask me how weeds get there. They have adapted to suburbia or something.
The day after Len Told me I “Should just GO HOME, Izak.” I love it when people get annoyed cause I dont take their less than subtle hints.
So mum came down with grandma and picked me up. Grandma seems a bit more doddery than last time I saw her. Now you can get away with saying ANYTHING. lol
Man, Home is getting ripped apart! Henderson looks like a war zone.
I went to the legal graffiti wall and got heaps of pics that no ones interested in. Oh yea, The camera card mucked up. So I lost all my photos, including the V8 ones. Noooo. I was gonna make a special mention of all the love tagging done around henderson, Something you guys would be like aww thats so sweet about. BUT NO.
So I had fun bumbing around at home. Got to see Matt and Keir (Who was mostly at work -_-)
and Zara and Phil. Twas great. You guys rock. Im glad with the way it went. Some people who have gone home feel a little distant from all their friends back home.
On sunday I had to cut out of church half way through So I could get back for Mums baptism.
Heh heh, I hope you dont mind this part Rach. Her grandfather is hilarious. Hes got the coolest English accent. He was messing with this little key chain thing. He lost it when we got to zacs house. We had to go looking for it, as he kept saying “I lost me Fing.” Anyway, back to the baptism. Eddy got lost, so we got around the bend in the road, to see her just getting out of the water. GUTTEEEEEEDEDED…ed. We totally missed it, but at least we were all reunited again. All the girls have gotten back from the South Island so now where a big happy family again.

So there it is, my week. Back to the drag of work.. Heres a pic I did at home to make up for the lack there of. 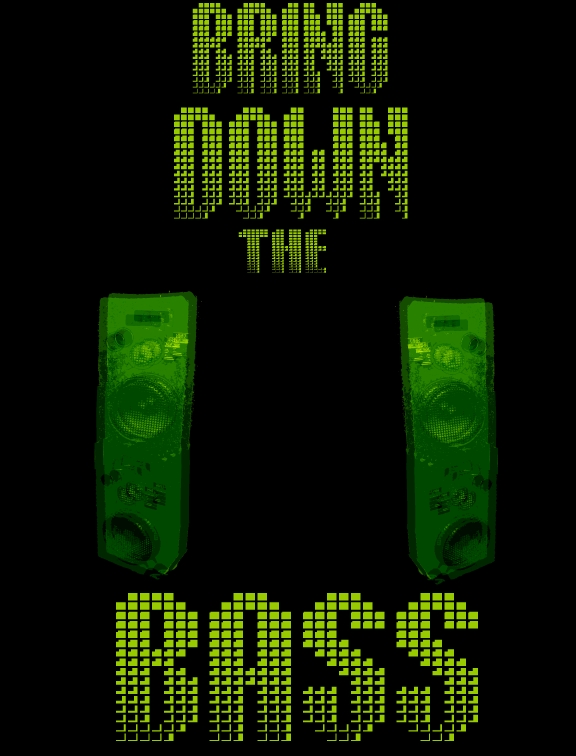