Hastings and work
End of block one and work
Uncategorised March 3, 2008
Share 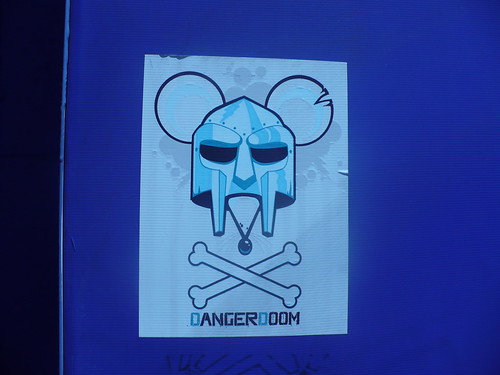 orry dudes, Haven’t had any internet over here in this weird little scout camp thingy. Were based over in blockhouse bay. Its got a pretty nice feel to it. cute sail designs on posts and even the seating around the area is bow shaped. Also the Natural history museum or whatever has put up photographic styled paintings and murals on the sides of shops and stuff. It’s pretty cool I have to say, seeing them show some pride themselves, even if their beachs suck. =P

So far, while being here me and Frank have snorted, salt, pepper, a marshmallow, and milo. Jman, Zak atak, and Frank did another raw egg skulling. We also had fun shoving 6 melted marshmallows in our mouths. Not particularly gross but when it came out it was. 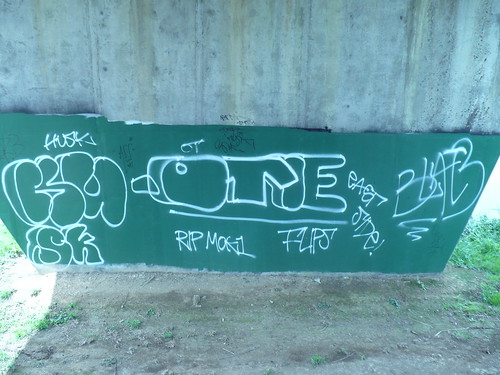 The rooms are child size, like a size 7 shoe size. I have taken to sleeping on the floor, much more comfortable. The other night I tried sticking a coke bottle to Zak Ataks face while he slept. I was Sniggering far to hard to do it stealthily, He half awoke and smudged the ados through his hair. I dropped the bottle on his bed and bolted. What I heard for the next five minutes scared me. Exasperated breathing and a sharp crash sound of a bottle being thrown across the room. Then a “What the…” as he found out that various pieces of lint and pillow found a sudden attraction for his face. About an hour later he came out and sprayed us all with shaving cream. I congratulated him but he was obviously still half asleep cause he thought Peaky (Mike) was me cause Zak hit him with the shaving cream worse. It was all up the walls and everything. Later on he tried filling my shoes with shaving cream. I sorta noticed but couldn’t see any in there, so I put ‘em on. The cream must have dissolved into my souls or something cause it never bothered my feet or anything. So that prank didn’t work out to well. Apparently he has more tricks up his sleeve. But Micheal and Louise took us for anger management today so if Zac unwisely decides to take revenge Ill keep this bible verse in mind. Romans 12:20. I shall heap hot coals on his head. =)

We had a fire going for the past two nights. Its been awesome. Singing songs, and telling some of my fairy tales to the team.

We have now arrived at Camp Sladdin. Middle of no where. Its amazing catch phrase is “New Zealands premier adeventure park.” Perhaps it was back in the 1930s. Its main feature was having an indoor toilet and 3 story high bunk beds. It also has tipable cows and chasable sheep. This weekend is gonna be cruisy since a bit of the team has gone off on flexi leave. This will give some time to catch up on much needed sleep…

1 Thought on what happened in clevedon a while ago.